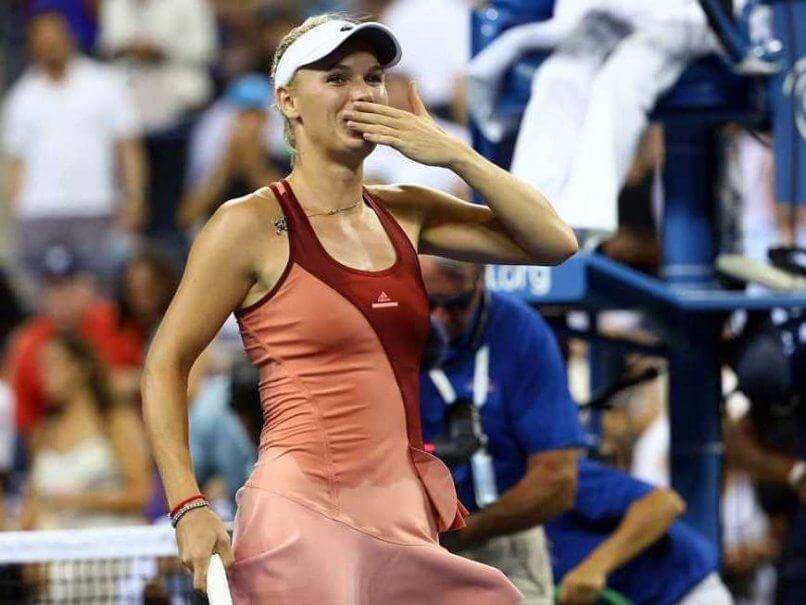 Not many people would have picked this semifinal match-up at the start of the tournament. However, both Shuai Peng and Caroline Wozniacki have showed some great tennis in their matches so far and deserve their spot in the final 4.

Shuai Peng became the third Chinese tennis player to reach a Grand Slam semifinal after Na Li and Jie Zheng. Peng is yet to drop a set. She is serving very well and is playing some spectacular tennis. The chinese defeated a number of great players – Jie Zheng, Agnieszka Radwanska, Roberta Vinci, Lucie Safarova and Belinda Bencic, all in straight sets. Shuai Peng was very calm in her very first Grand Slam quarterfinal. She handled her nerves and the pressure of being the only Chinese in the tournament and the biggest hope of her country since Li Na was out with an injury. Peng server very well and defeated Bencic with an impressive scoreline of 6-2 6-1, never giving any chances to the Swiss teen.

After two years of struggle, it seems like Wozniacki is back to the form she was showing when she was topping the WTA rankings. After ending her relationship with her ex-fiance Rory McIlroy, the Dane won Istanbul, reached the semis in Cincinnati and the quarterfinal in Montreal. After her run here at Flushing Meadows, she will be back to the world top 10. The US Open is the only major where she has reached the final. Now she has another great opportunity to be there again. She is playing very well, she defeated Maria Sharapova, showing some great defense, as always, but also some great aggressive shots that were constantly keeping Sharapova on the run. Wozniacki was almost perfect against Errani and won 6-1 6-0.

Peng is serving well so far, but Wozniacki’s return has been great too. Wozniacki has showed that she is not afraid to play more aggressively and move her opponents. That will be a good strategy against the double-handed swings of Peng. I think that Caroline has a great chance to get in the final, which she wouldn’t want to waste. I am backing her to win in straights with moderate stakes at 1.80 @